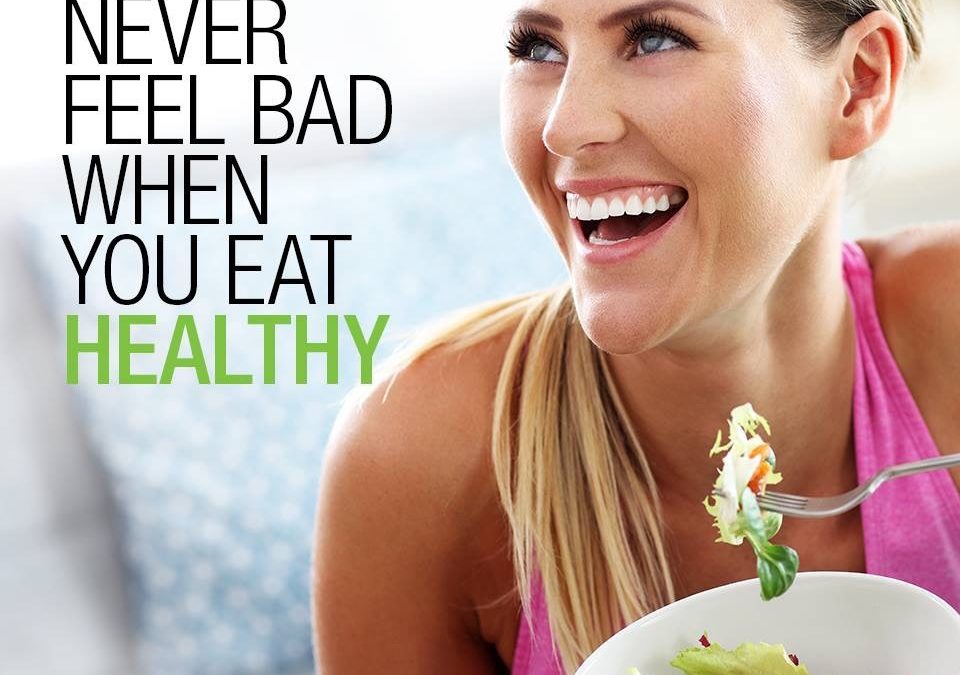 GMOs brings up a very different image in the minds of people. Some see the changing of plant and animals DNA as just being modern. Others see the genetic mingling of adding pesticides and animal genes to vegetables as insanity.

All of this is for the promise of less expensive foods. We don’t seem to care much about the nutritional content of foods now days. Rather the interest goes to how much does costs.

Can we have the expectancy of extreme vibrant health while using the lowest cost of food and food supplements. I don’t think so.

More than two decades ago, the U.S. Food and Drug Administration (FDA) granted GMOs “generally regarded as safe” status, meaning the industry had no obligation to conduct long-term safety studies. And while GMOs don’t have what scientists call “acute” effects, what about “chronic” effects — those that come on gradually and can’t easily be tied to one cause? The French study — the most comprehensive GMO safety assessment ever conducted — highlights that concern. It involved 200 rats and spanned two years, the life expectancy of the species of rat used. Previously, the longest study had lasted 240 days, says Michael Hansen, senior scientist at Consumers Union and an expert on GMO research. Industry-funded studies typically last just 90 days.

The researchers investigated how eating Monsanto’s Roundup-Ready corn (and any Roundup herbicide traces that may come with it) affected rats’ health. They separated rats into 10 groups: Three had part of their standard diet replaced at varying levels with Roundup-Ready corn that had been treated with Roundup in the field; three received the same feed protocol, but with untreated Roundup-Ready corn; three ate no GM corn but had tiny amounts of Roundup herbicide in their drinking water; and one control group ate two-thirds standard rat chow and one-third non-GM corn. Each group contained 10 females and 10 males.

The researchers say their results show “severe adverse health effects, including mammary tumors and kidney and liver damage, leading to premature death” from Roundup-Ready corn and Roundup herbicide, whether they were consumed separately or together. Almost all of the ill effects manifested after 90 days. By the end of the study, 50 to 80 percent of the females had developed large tumors, compared with 30 percent developing tumors in the control group. In males, liver congestion and necrosis were 2.5 to 5.5 times higher than in the control group, and there were 1.3 to 2.3 times more instances of kidney disease. Overall, among the rats receiving GM corn and/or Roundup, up to 50 percent of males and 70 percent of females died prematurely, compared with only 30 percent and 20 percent in the control group.